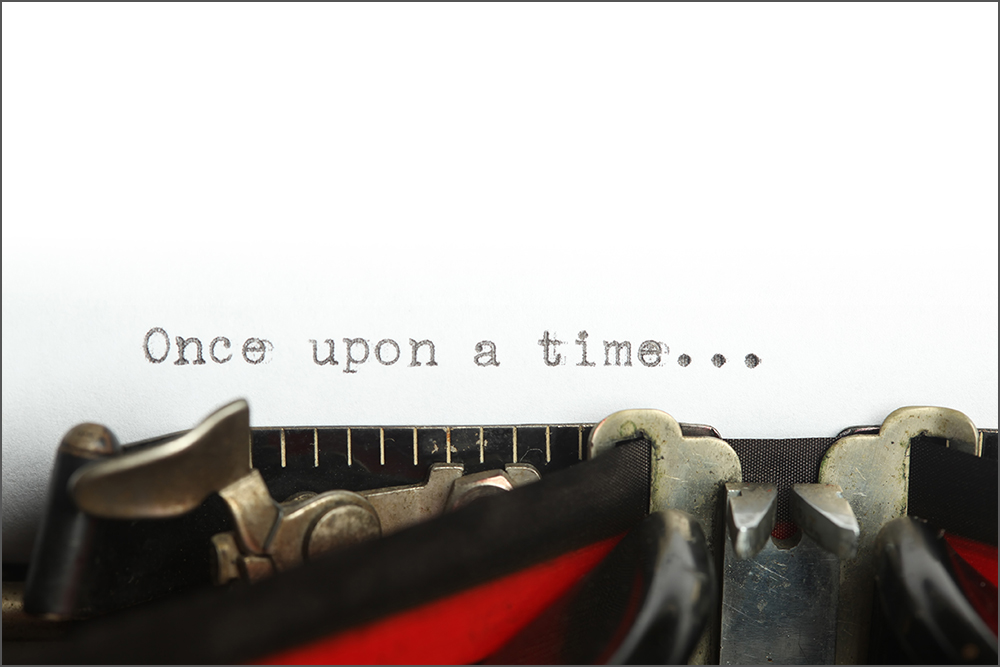 The school’s program is now confirmed with a range of awards winning book creators both local and interstate. Who will you meet this year?